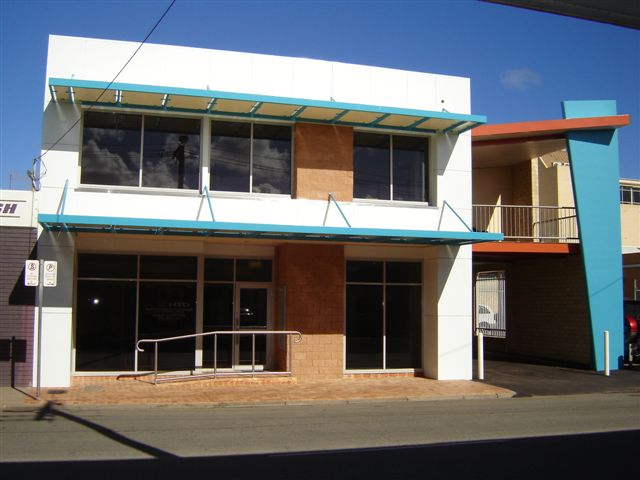 Hille, Thompson & Delfos is a Professional Partnership of Surveyors, employing qualified staff that have experience in all major facets of Surveying and Town Planning.

The Company is 3rd Party Quality Accredited to AS/ISO 9001.

Peter Hille and Gerry Thompson (both retired) commenced this practice in Geraldton in 1956 and 1965 respectively covering the Midwest, Murchison and South Pilbara. Geoff Innes was with the firm from 1995 and a partner from 1998 to 2012.

Edrick Delfos (Licensed Surveyor) was employed by the Firm in 1980 and became a Partner in 1987.

The Practice has continued to expand over the past years and includes Graduates, Engineering and Mine Surveyors and a Town Planner. Including support staff we currently have 15 employees and 2 contract Surveyors.

The practice is well established in Geraldton, occupying modern premises. While based in Geraldton the Practice’s area of operation embraces towns from Port Hedland to Newman, Meekatharra, Wiluna, Laverton, Dalwallinu, Coorow, Eneabba and Greenhead. We are prepared to travel Anywhere at client request.